Apple’s second wave of iPhone 6 sales has just kicked off with customers in New Zealand getting access to the device through retail stores and online as we roll into the morning of September 26 in the country. We’re also approaching the launch in a total of 20 countries today as the device goes on sale the morning of September 26 local time in the following locations:

While lines have already started forming, New Zealand carrier Spark is offering customers the ability to have a life-sized cardboard emoji character reserve their spot in line (pictured above via NzHerald). The cardboard character waits in line, and the customer receives a notification when it gets close to the front. The carrier also likely hopes it will cut down on managing chaotic lines today.

Apple originally launched the iPhone 6 and 6 Plus earlier this month in the US, Australia, Canada, France, Germany, Hong Kong, Japan, Puerto Rico, Singapore and the UK. It later announced sales of 10 million units for the two new models during the first three days of launch.

Also launching September 26 is perhaps the iPhone 6’s biggest competitor, Samsung’s Galaxy Note 4, which Samsung decided to launch early in response to pressure from strong iPhone 6 demand. It, however, only becomes available in Korea today with device expected to ship in the US and 140 countries by the end of October. Apple said that it plans to have iPhone 6 and 6 Plus launched in 115 countries by the end of the year. 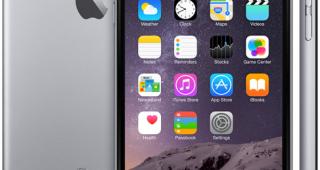 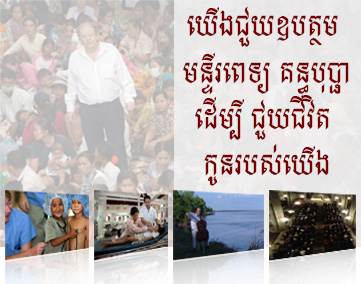 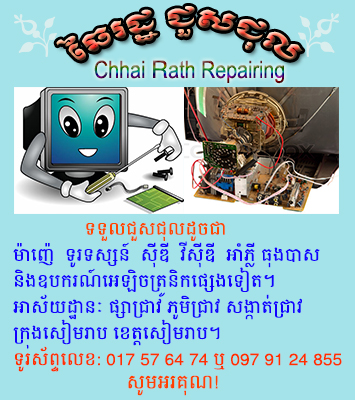 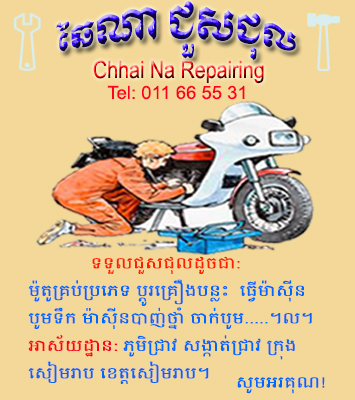